News and mildly opinionated views from the team at Mecca Medialight 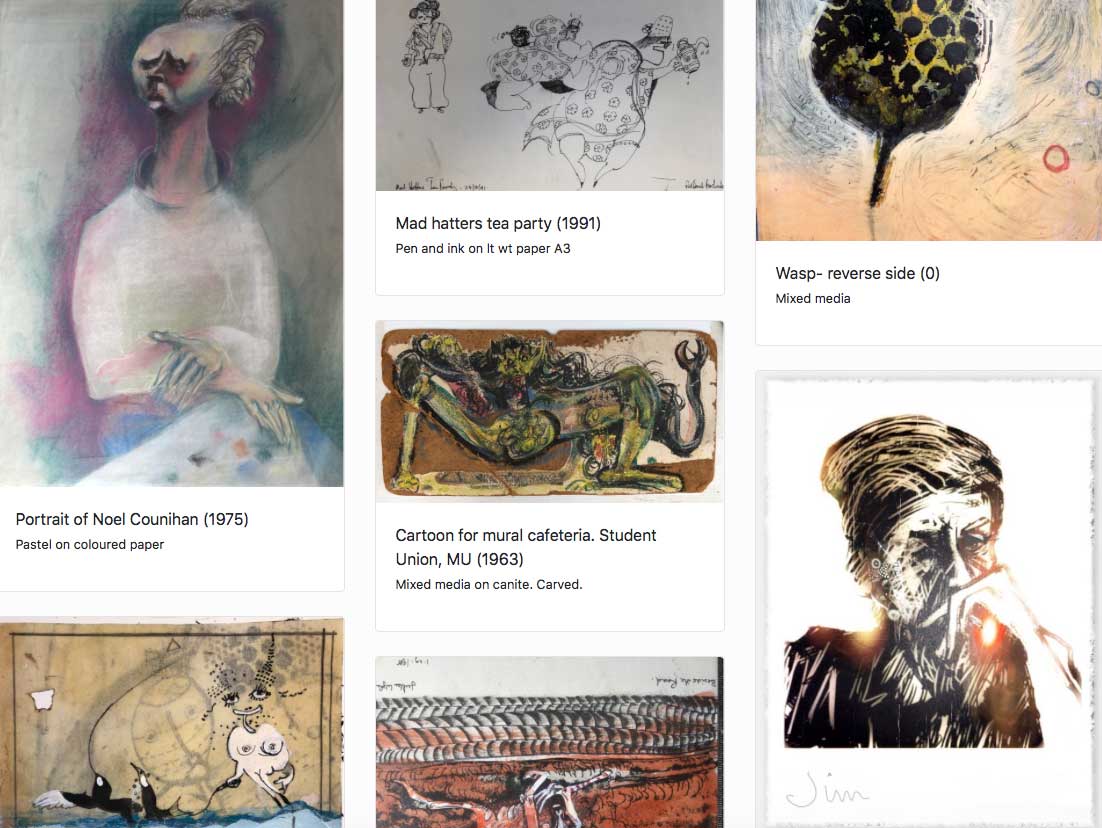 By Luke | September 26th 2019 | arts software website
Just a quick update on the Creative Catalog! The new build features a host of new and refined features, including ...
Read more 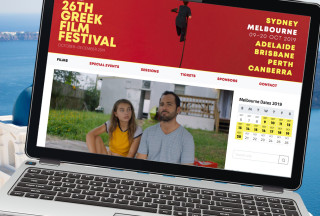 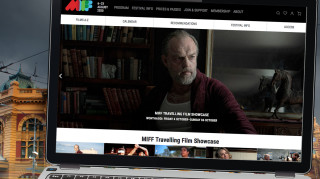 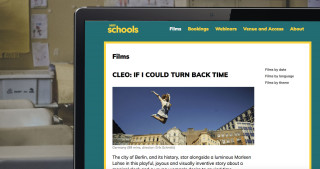 Its MIFF 2019 already. Proud sponsors of this iconic event, we are looking forward to another fantastic festival. This year's program features the works  three exceptional auteurs – Agnieszka Holland, Penelope Spheeris and Peter Strickland (but still no John Carpenter retrospective).

This year we will be presenting miff.com.au with the brand new Textstem 6.0. 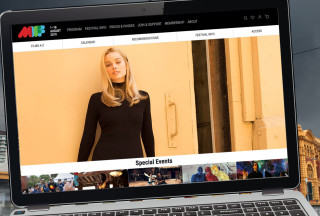