We've been partnering with the Melbourne International Film Festival since 2002 to help present this iconic Melbourne event. We have spent most of the past 16 years of lobbying for John Carpenter Retrospective, as well as doing all the digital stuff (websites, cinema screens and so on)!

MIFF is a not-for-profit organisation that has been continuously running since 1952, making it the leading film festival in Australia and one of the world’s oldest film festivals, alongside Cannes and Berlin. It is an Australian cultural icon which has had an essential role in putting Melbourne on the national and international cultural map. It has also been a key player in building a sense of community and connectedness in Melbourne. The festival has an innate appreciation of its famously loyal audience, and its famously loyal web developers!

Built with our Textstem platform, MIFF delivers a highly anticipated global program of innovative screen experiences and the world’s largest showcase of exceptional Australian filmmaking. The traffic is intense! 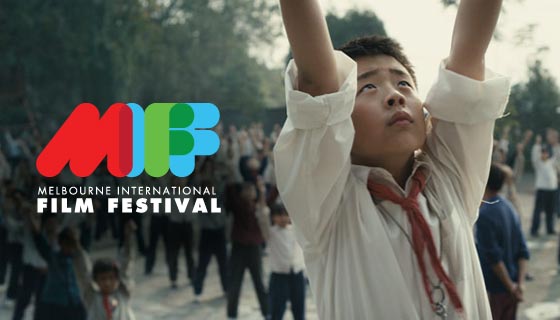