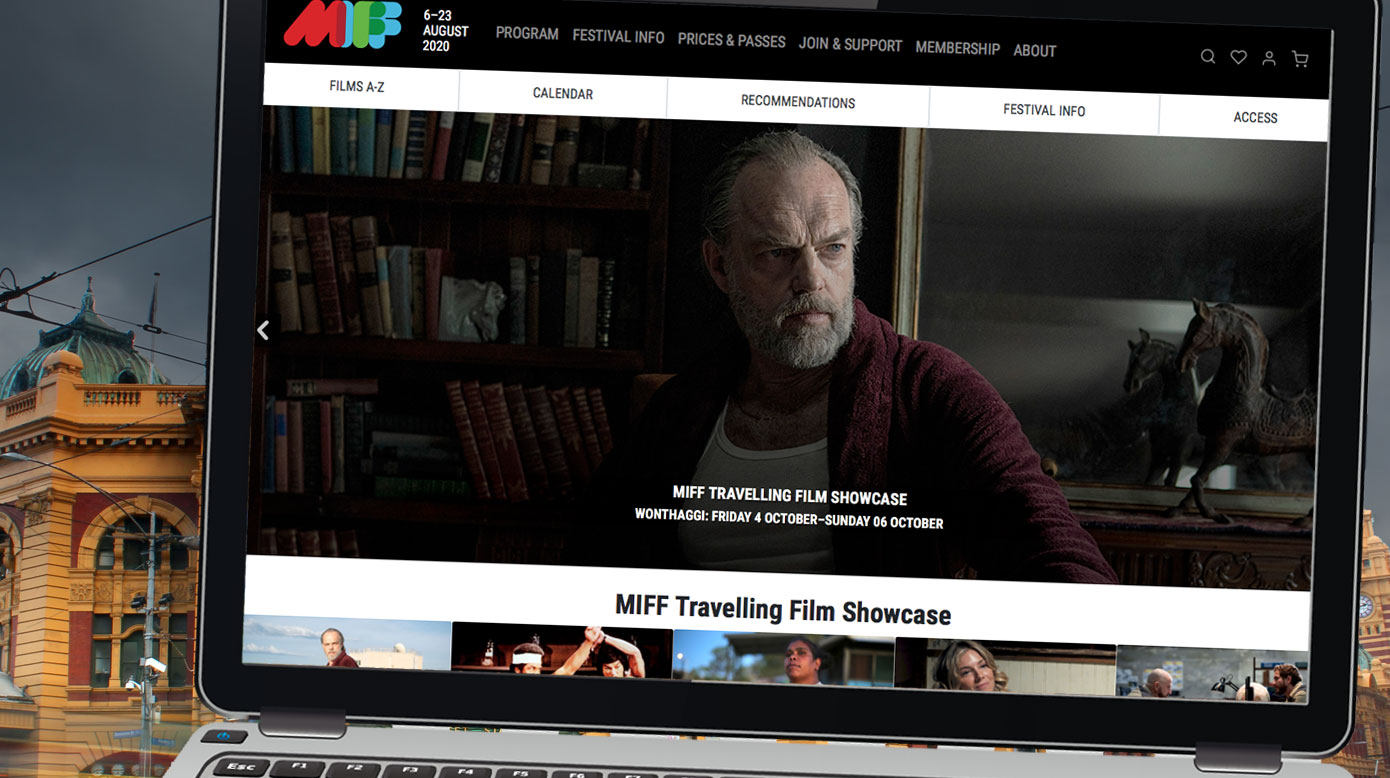 MIFF2019. Wow, that was an intense 3 weeks. From the amazing opening night film, to the closing night, there were many memorable nights had by team MML - especially our special "film of choice" screening of Aretha Franklin in Amazing Grace! The zombie selection was pretty good too (Jim Jarmusch's contribution to the genre with The Dead Don't Die was actually a lot of fun. So was Little Monsters). And Thurston Moore performing a sound track to 4 films by Maya Deren was something special.   Still no John Carpenter retrospective, though.

Next up -- the Greek Film Festival !